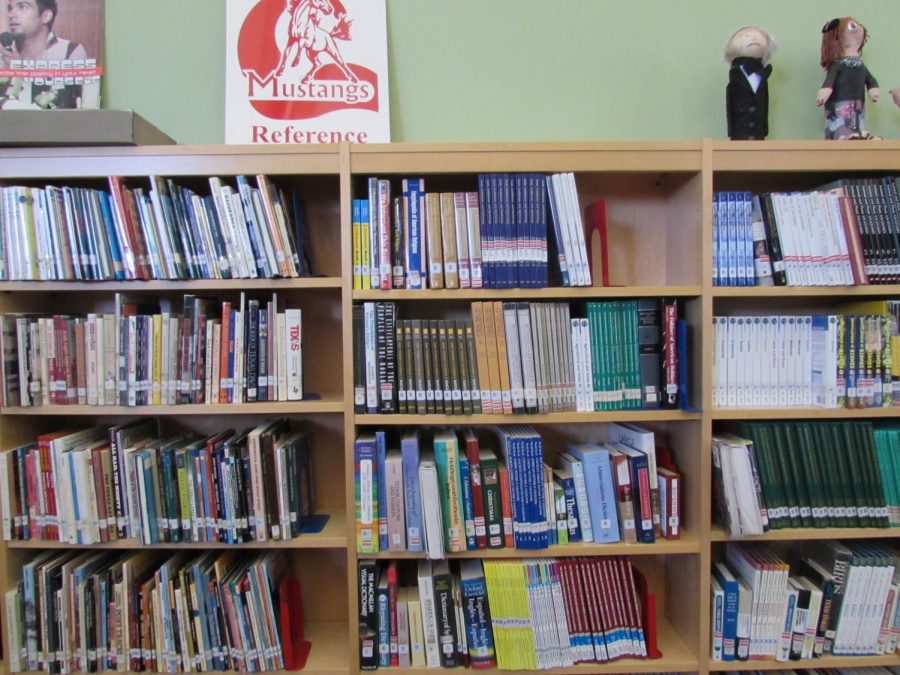 Last month, readers and writers celebrated National Banned Book Week, where they read and discussed books that are under investigation for their content and may possibly be banned from public libraries, schools, and universities.

The top three reasons that cause a book to be challenged and banned are: Explicit content, offensive language, or are unsuited to certain age groups.

Isaac Mccollum, an 8th grader said, “I would ban a book if it had violent or offensive content.”

The American Library Association, or ALA, has an anonymous page where people can submit a book to be challenged and possibly banned. In 2018, 483 books were banned/challenged in the United States.

“It’s based on community standards. Some people think books with witchcraft and explicit content should be banned,” said Corbett Librarian Mr. Ricondo.

Banned Book Week begins on September 22nd and ends on the 28th. It was created in the 1980’s because the founder, Judith Krug, was worried about the threat of censorship. The event puts a spotlight on banned and challenged books, and celebrates the freedom to express ideas.

“Not all of the books suggested are bad. Some are influential and teach important lessons about diversity and inclusion,” said Mccollum.

According to the I Love Libraries website, 82-97 percent of book challenges remain unreported and don’t receive any media.

Ricondo said, “As a librarian, I think every book should be permitted within reason for maturity level.”