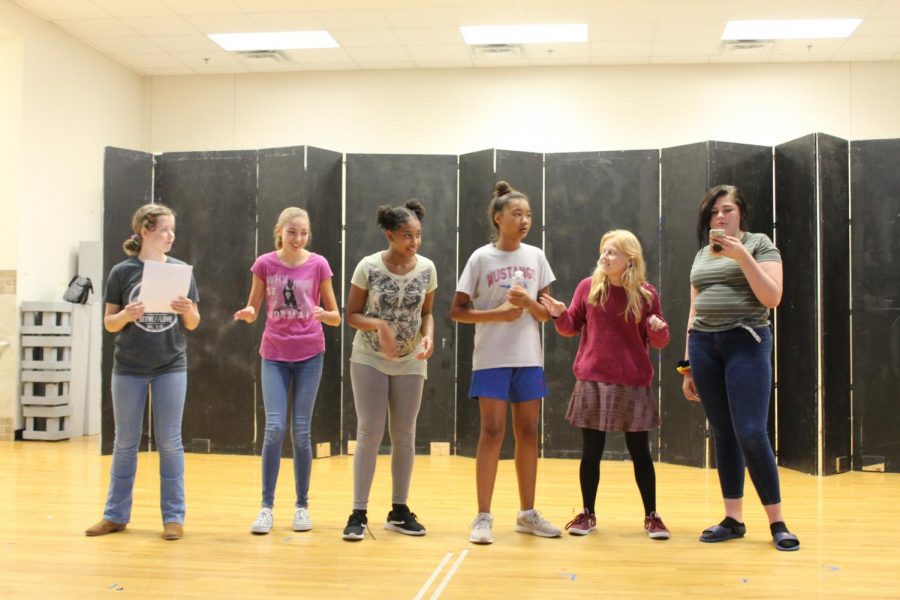 Corbett’s theater students are preparing for their upcoming musical, Alice in Wonderland. A tale about a girl who falls into a rabbit hole and discovers a new world full of unique people and interesting creatures.

The play was written by Charles Dodgson, a mathematician at Christ Church Oxford. He told his crazy story to the college dean’s daughters as they rowed their boat down the Thames River in England. One of the daughters, Alice, begged Dodgson to write it down, and that’s how it became a famous book.

The musical is directed by Corbett’s theater teachers Ms. Badillo and Ms. Avance and the theater students are working very hard to make this play perfect.

“I’m really excited for the play,” said Cordelia Gressett. “Everyone is working well together and not many are nervous about performing in front of a big audience.”